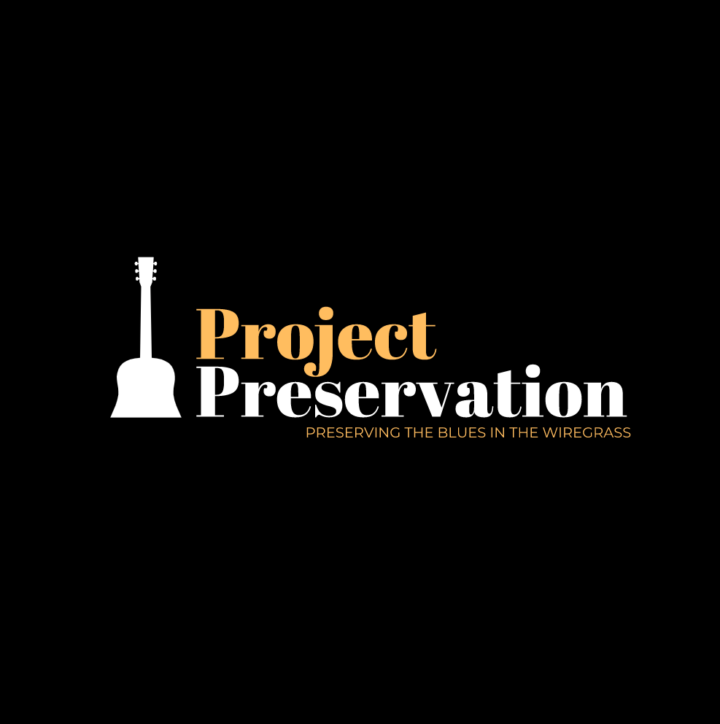 Song: I am a Woman feat. Peggy Jenkins

Peggy Jenkins’ smoking and sexy performance commands the listener’s attention with a force that is reminiscent of Koko Taylor’s first recording, yet, arguably even more powerful than that original rendition. The Project Preservation band lays down this track with sizzling electric blues guitar riffs and the quintessential blues harmonica playing of Woolvin James.

“I’m a Woman” uses the original blues music from Bo Diddley’s 1955 recording “I’m a Man” which the powerful female blues singer Koko Taylor lyrically adapted for her 1978 album release Earthshaker. Bo Diddley was a transformational blues singer, songwriter, guitarist, and music producer who helped spread blues’ influence into the burgeoning rock n’ roll scene of the 1950s and 1960s. For his contributions, he was inducted into the Rock n’ Roll Hall of Fame in 1987; the Blues Hall of Fame in 2003; and the Rhythm and Blues Hall of Fame in 2017. He also was honored with a Grammy Lifetime Achievement Award in 1998. Koko Taylor was widely known as “Queen of the Blues” for her powerful, gritty, soulful vocals and had an illustrious and long career winning numerous awards (e.g., Grammy for “Best Traditional Blues Album” in 1995; Howlin’ Wolf Award in 1996; 1997 induction into the Blues Hall of Fame; Blues Foundation’s Lifetime Achievement Award in 1999; NEA National Heritage Fellowship in 2004; and many Blues Music Awards throughout the years in multiple categories).

When I was a little girl

I couldn’t do nothing

To save my doggone soul

The day I was born

She said “Sing the Blues, child.

Sing it from now on.”

I’m a ball of fire

I can make love to a crocodile

I can sing the blues

I can take you all to the blues

I can cut stone with a pin

You know I’m an earthshaker

I can cut stone with a pin

I know my stuff

I ain’t never had enough

Going to do something for ya

That ain’t never been done

Go back the lighting

With the palm of my hand

Going to shake hands with the devil

Make him crawl in the sand

‘Cause I’m a woman

I’m a ball of fire

I can make love to a crocodile

You know - I’m an earthshaker, yeah!

This work is licensed under a Creative Commons Attribution 4.0 International License.